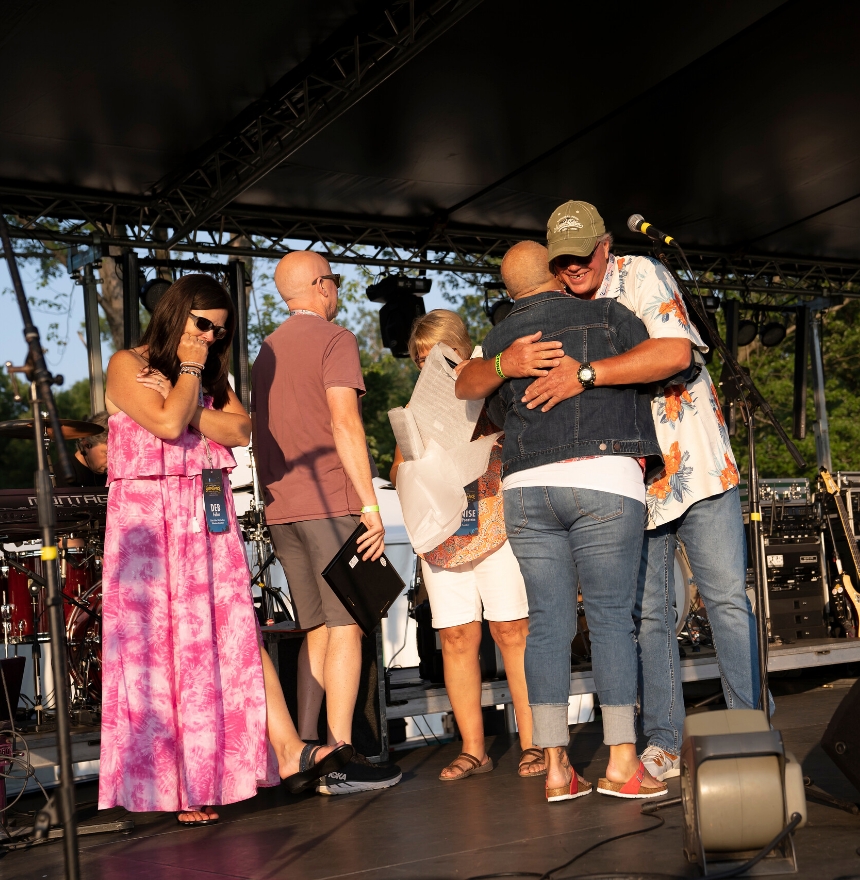 In its twenty-two year history, the Gavers Community Cancer Foundation has raised over $8.3 Million in gross receipts. GCCF has no paid directors, officers or employees. “People believe in us; they trust us,” Steve Gavers, foundation president, said. “They know 100 percent of the proceeds go to cancer programs.”

When you support the Gavers Community Cancer Foundation you are helping us in our mission to:

Raise cancer awareness through education and screenings by

Every penny counts and every effort matters, help us make a difference.