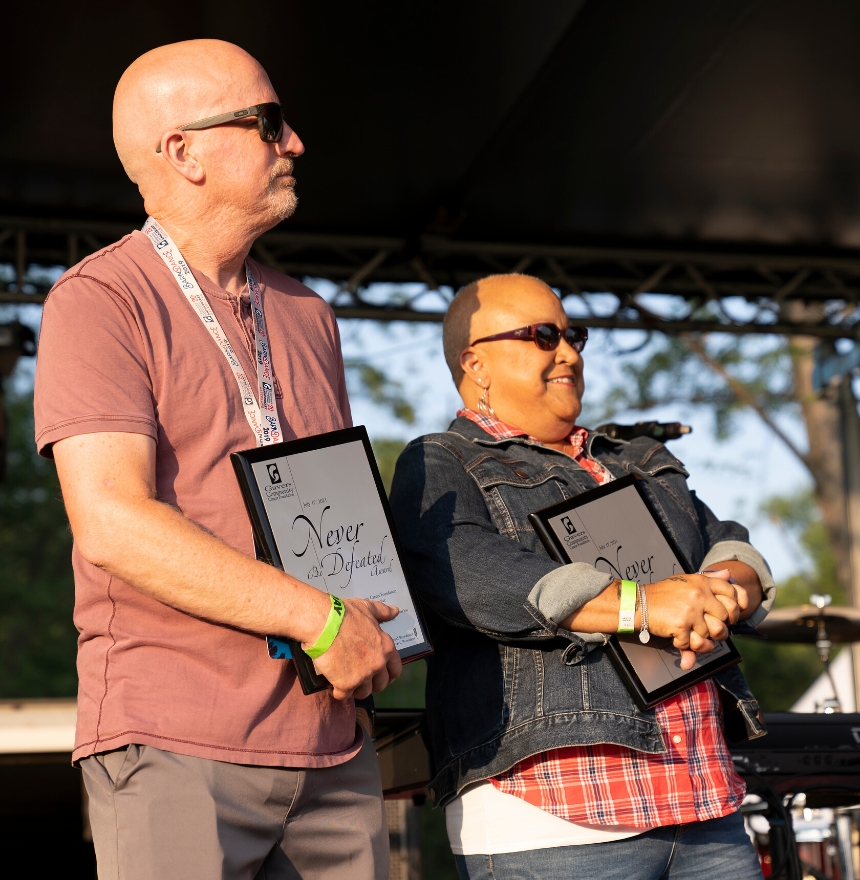 In its twenty-two year history, the Gavers Community Cancer Foundation has raised over $8.3 Million in gross receipts. GCCF has no paid directors, officers or employees. “People believe in us; they trust us,” Steve Gavers, foundation president, said. “They know 100 percent of the proceeds go to cancer programs.”

Every penny counts and every effort matters, help us make a difference.